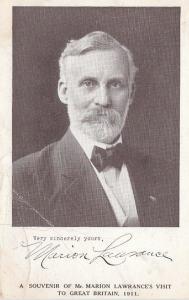 The Gratis Public Library is officially named in memory of former Gratis resident, Marion Lawrence.  Mr. Lawerence was born on October 5, 1850 in a house on the southeast corner of North and East Streets.

Mr. Lawrence would become a worldwide figure as an Secretary for the International Sunday School, a world traveler (he traveled often to the Church of England), a book author (My Message to Sunday School Workers was one book), and as the organizer of the Modern Sunday School work. 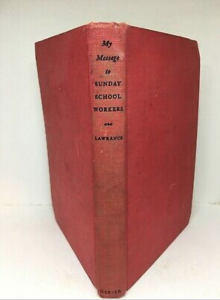 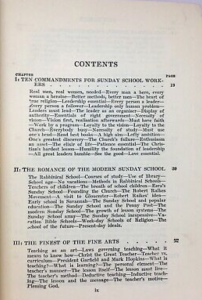 Click here for info on our Summer Reading Program!